Skip to content
NEW Classic Lara, Modern Lara and Gold Ultimate Edition albums now available for sale. Click on this banner to take a look, but hurry! These limited print albums are available only while stocks last.

After achieving an incredible 121% funding via Kickstarter, we booked into Abbey Road Studios in London, to record The Tomb Raider Suite.

The Tomb Raider Suite was performed by the Royal Philharmonic Orchestra and the Metro Voices
and was conducted by Robert Ziegler.

There were five 3-hour recording sessions over the course of 2 days:
Monday 16th & Tuesday 17th October 2017. 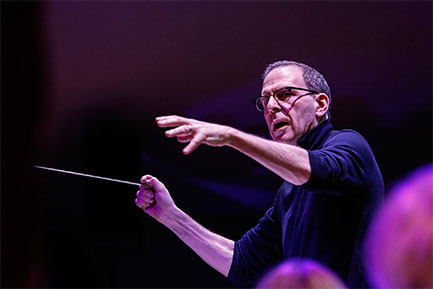 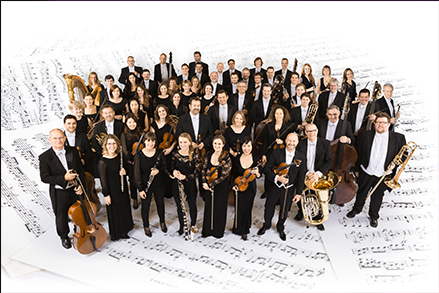 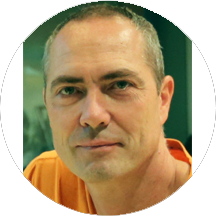 Nathan McCree is a music composer, audio director, sound designer and voice artist. He is a member of the British Academy of Songwriters, Composers and Authors (BASCA) and works in the film, TV and computer games industries. Nathan began his career in 1993 and has over sixty published titles to his credit – the most notable being Silent Hill: Downpour, The Spice Girls: Christmas in Spiceworld and Tomb Raider starring Lara Croft.

In 2016, for the 20th Anniversary of the release of Tomb Raider, McCree wrote The Tomb Raider Suite, a collection of his most popular pieces from the first 3 Tomb Raider games, extended and embellished, and scored for a full concert orchestra. The Tomb Raider Suite had its premiere performance at the Eventim Apollo, Hammersmith, London on the 18th December, and was performed by The Royal Philharmonic Concert Orchestra and the City of London Choir. The performance was conducted by Robert Ziegler and received 3 standing ovations.

David is a London-based script writer, composer and film producer. He trained originally as an Architect, before changing careers and becoming a professional composer, eventually leaving Architecture in 1988 to write jingles and music for TV. In the early nineties, he trained as a commercials producer under Jon Staton, who having been Head of Television for 14 years at Saatchi’s in London, had set up his own production company.

In 2002, David left to set up Eden Films to make features. His first movie, the romantic comedy, Making Waves, starred Craig Henderson, Susie Benton and Robert Hardy and was directed by Nicolas van Pallandt. Distribution by Sony Pictures. His second film, Tracker, starred Ray Winstone and Temuera Morrison and was Directed by British action director, Ian Sharp (Who Dares Wins) with distribution in America by Lionsgate.

Alongside Tomb Raider Remastered (a TV Documentary about the making of The Tomb Raider Suite), David is currently developing two features (Politics, a John le Carré-style thriller; and War Criminal, the true story of a Nazi who was captured after 50 years on the run and prosecuted in London in 1999.)

Adam Langston’s recent work as orchestrator includes the score for Ron Howard‘s upcoming film In the Heart of the Sea, Disney World Florida’s Frozen live spectacular for Christmas 2014, and preparing percussive textures for Ridley Scott‘s Exodus: Gods and Kings. Previous work includes arranging and producing music for movies such as August: Osage County, Les Misérables, Sherlock Holmes: A Game of Shadows, One Day and The Killer Inside Me (which Adam also conducted). His arrangements for Disney Imagination Parks are heard in stores worldwide.

As assistant musical director for the Queen’s Diamond Jubilee Concert, Adam orchestrated songs for artists such as Grace Jones, Kylie Minogue, Alfie Boe, Renée Fleming, Madness and U2. Other work includes orchestration and additional music for the arena shows Walking With Dinosaurs: The Live Experience and Batman Live, and arrangements for Elvis Costello, Tony Banks and Hayley Westenra. Adam has composed the scores for numerous short films and feature films. 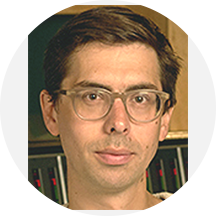 Sam played drums, piano, guitar and percussion from an early age in bands and orchestras. He was always the technical one even then, playing with the P.A. or an 8-track recorder. He went to specialist music school Wells Cathedral School where he got immersed in all types of music, before taking the prestigious Tonmeister degree course at University of Surrey from 1998 to 2002.

Sam has won multiple Grammys for his work as a recording engineer and mixer, and is equally in demand working on music and film projects. He has been involved in mixing and remastering projects for some of the biggest names in pop and rock including The Beatles, One Direction, Wings, PJ Harvey and Laura Marling as well as mixing and recording for huge Hollywood blockbusters and TV shows including The Man from U.N.C.L.E (Daniel Pemberton), The Hobbit, Maps To The Stars and Spotlight (Howard Shore), Harry Potter & the Deathly Hallows and Zero Dark Thirty (Alexandre Desplat), Gravity, Fury and The Hunt (Steven Price).

The recording of The Tomb Raider Suite at Abbey Road Studios is now complete. The album was also mixed and mastered at Abbey Road and is now available on CD, Vinyl, Digital Download and all major Digital Streaming Services. 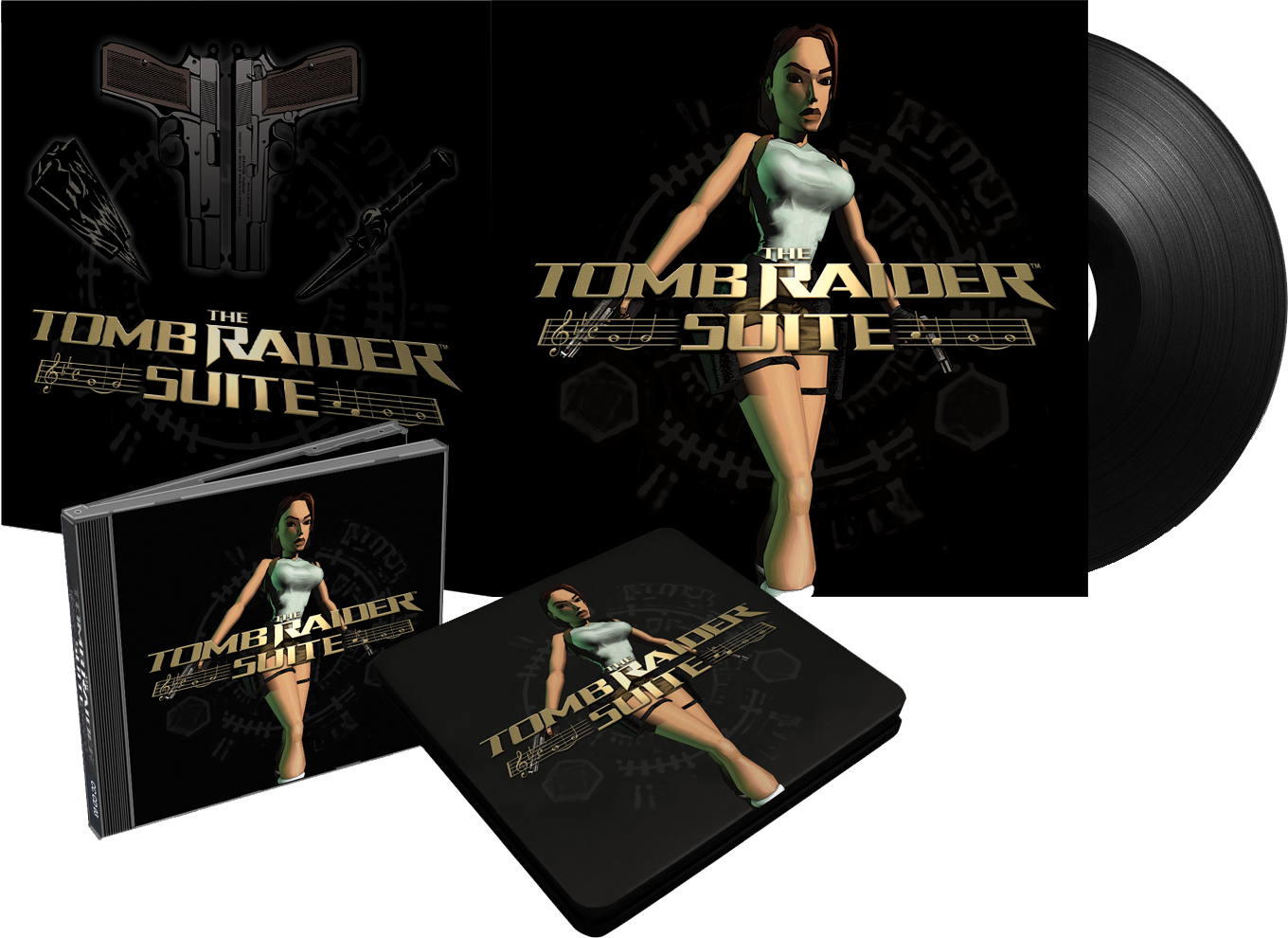 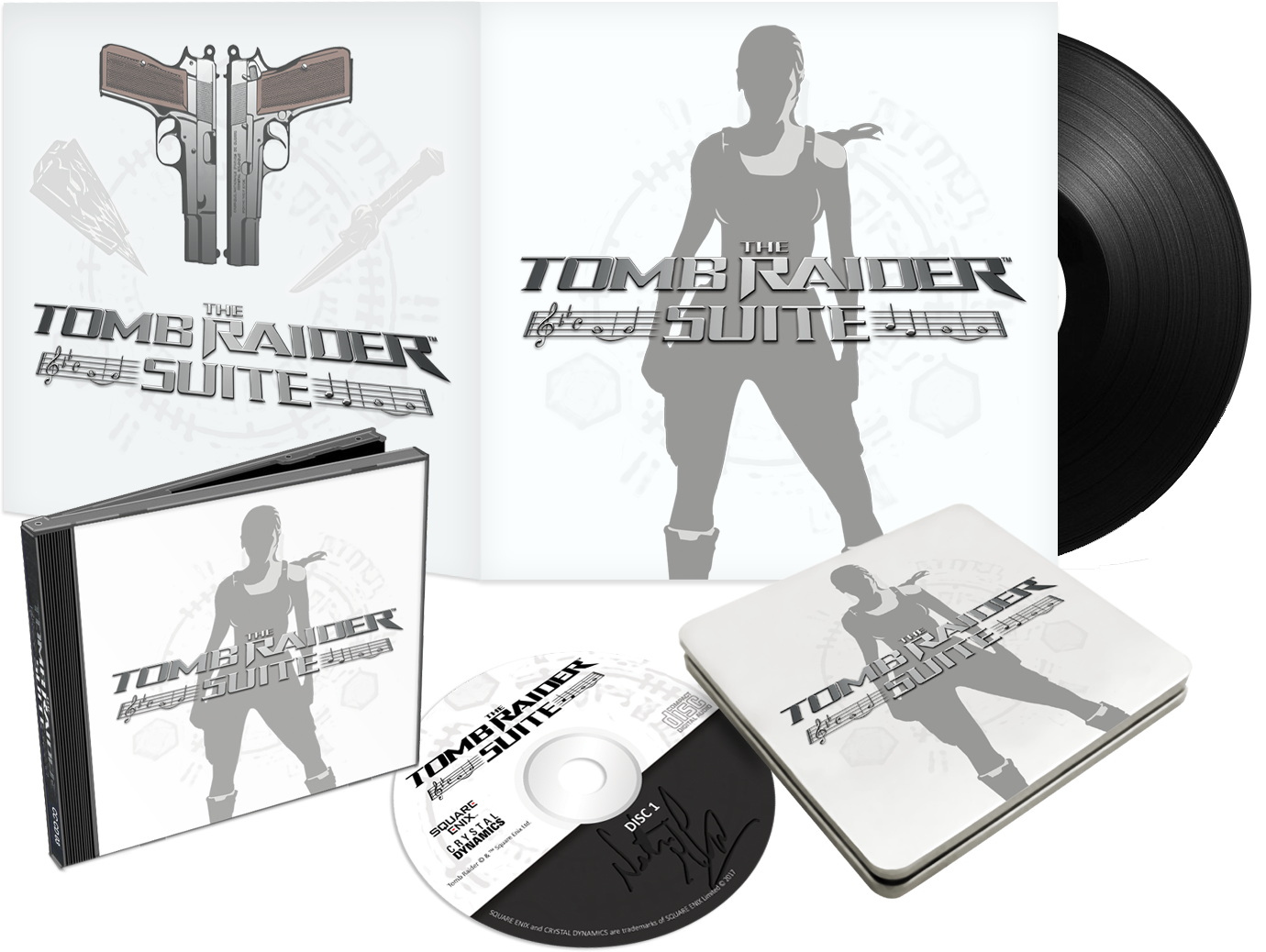 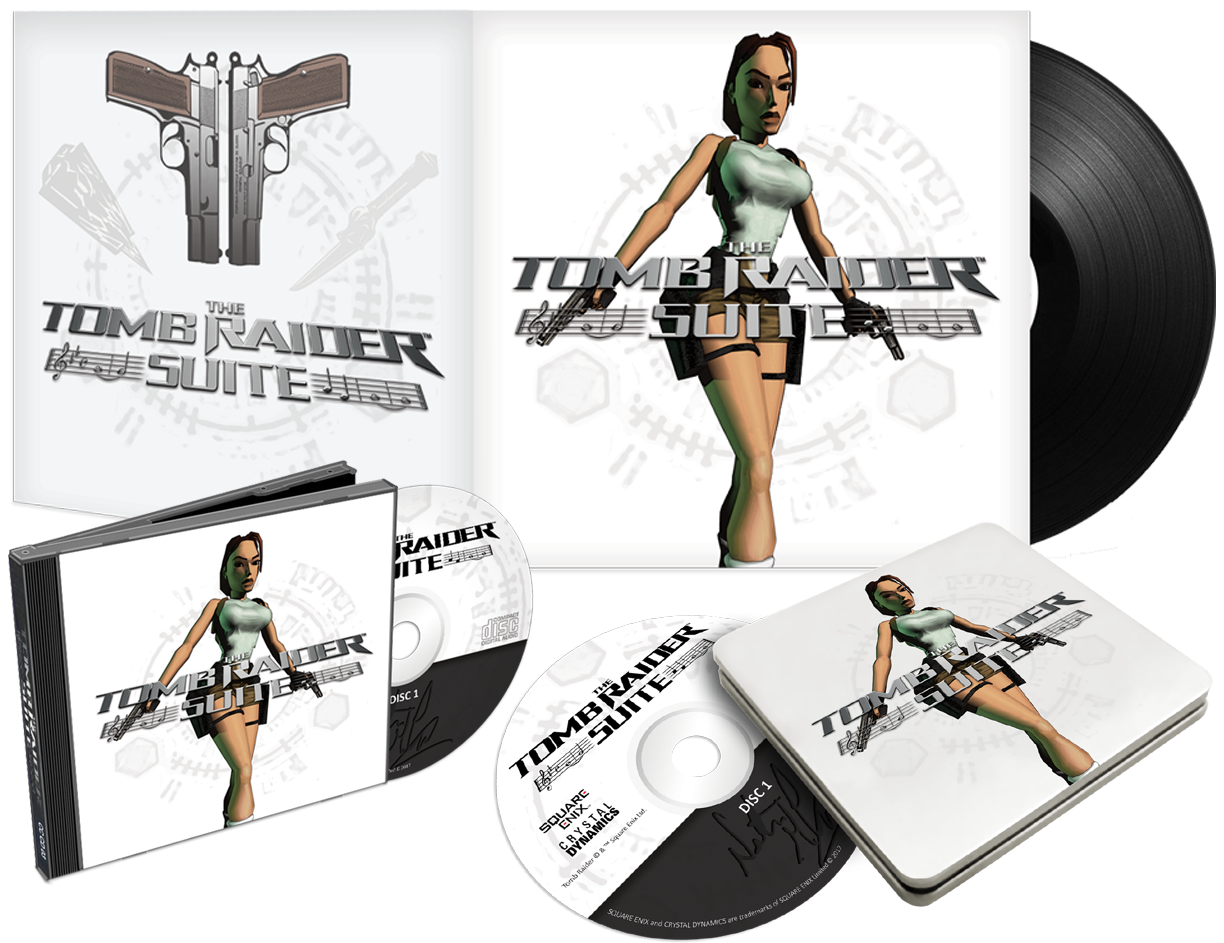 We use cookies to ensure that we give you the best experience on our website. If you continue to use this site we will assume that you are happy with it.DismissRead more